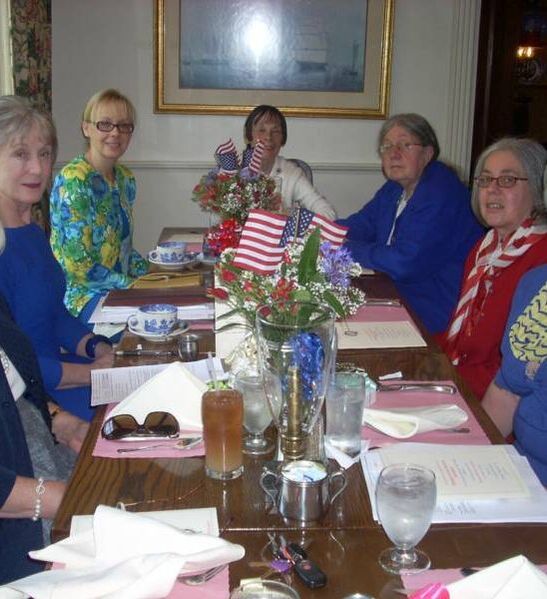 The Colonel Thomas Lothrop and Old Colony Chapters of the DAR were once separate chapters.  Founded the same year that the DAR was incorporated, Cohasset's Colonel Thomas Lothrop Chapter began in 1896.  Hingham's Old Colony Chapter was founded even earlier on February 14, 1894.  In 1997, the two chapters merged, which seemed natural to many members, since Cohasset was once a precinct of Hingham. 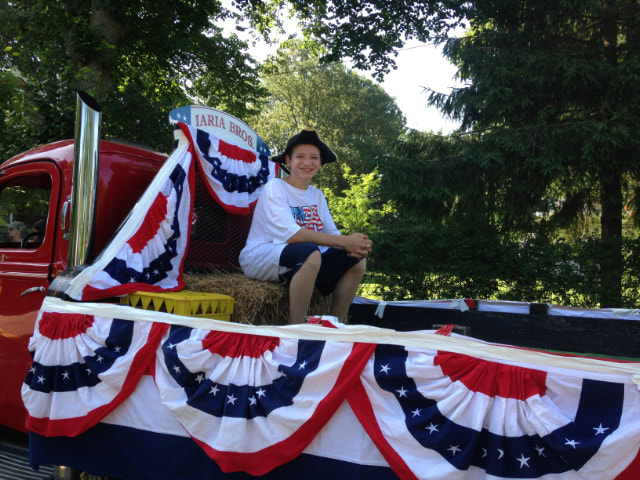 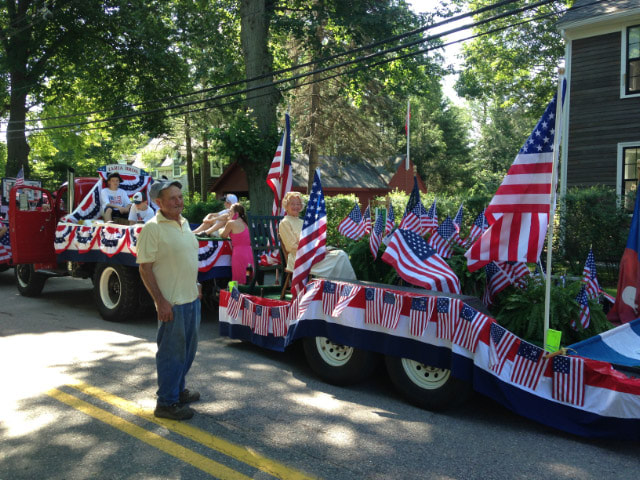 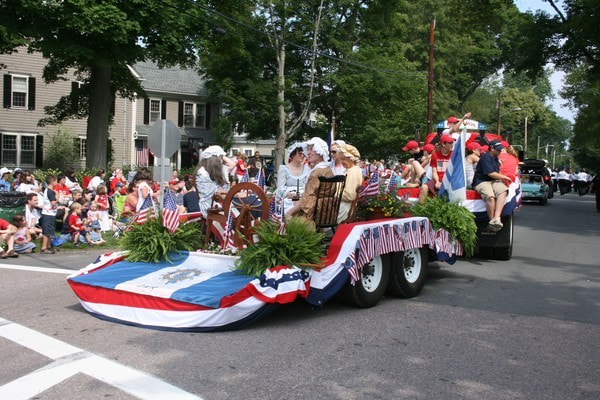 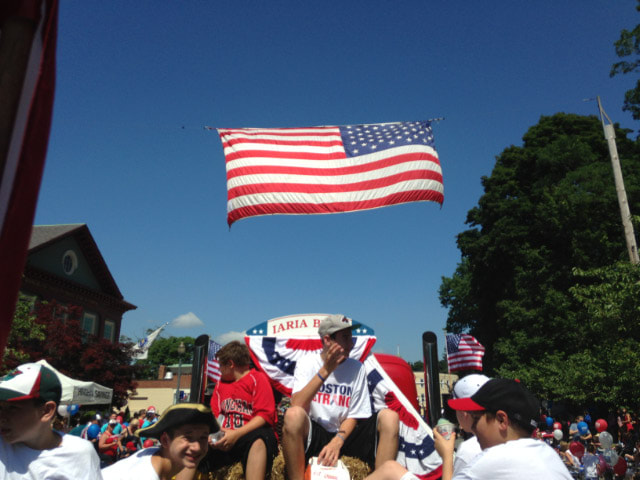 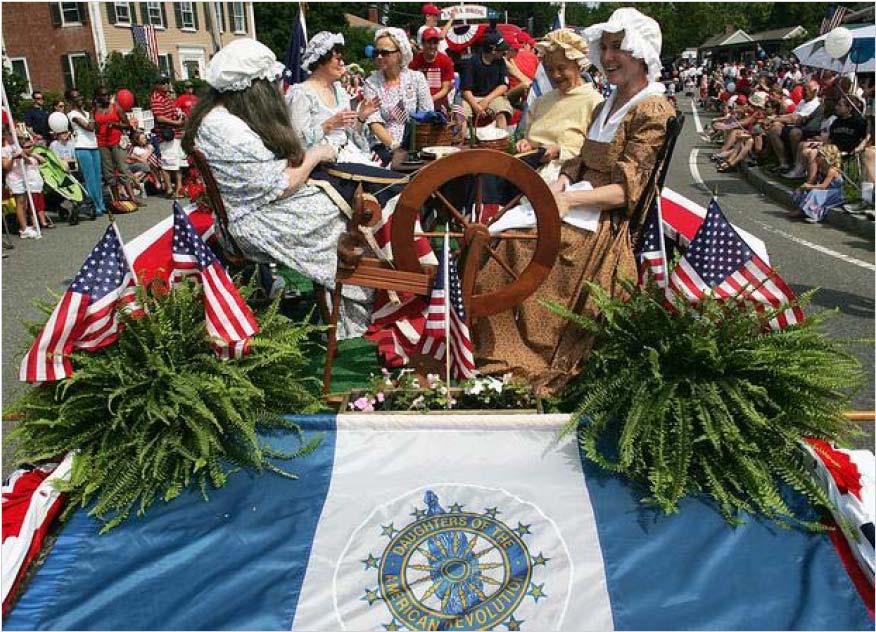 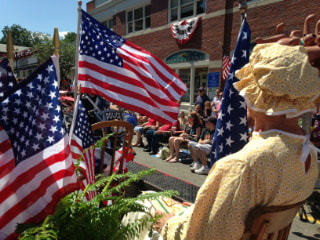 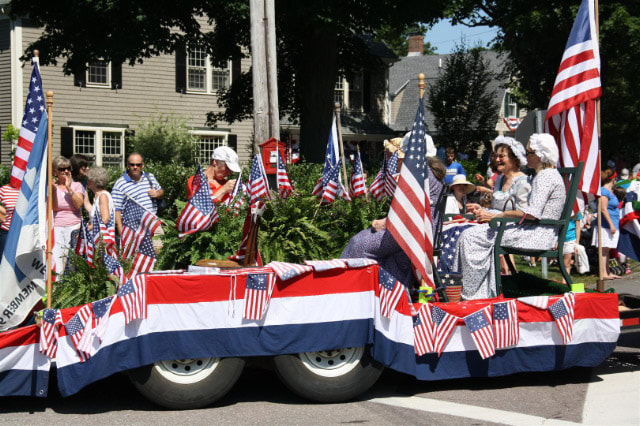 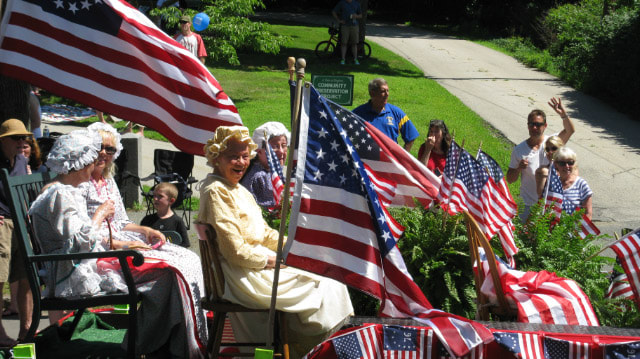 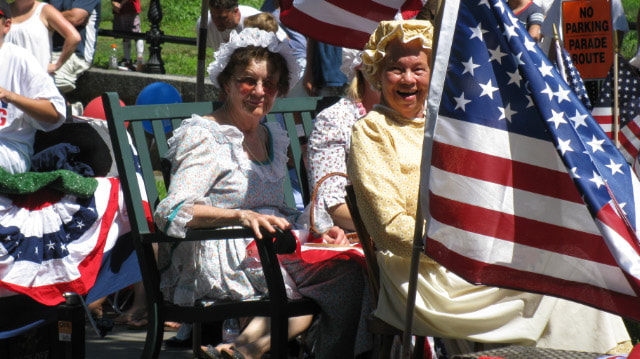 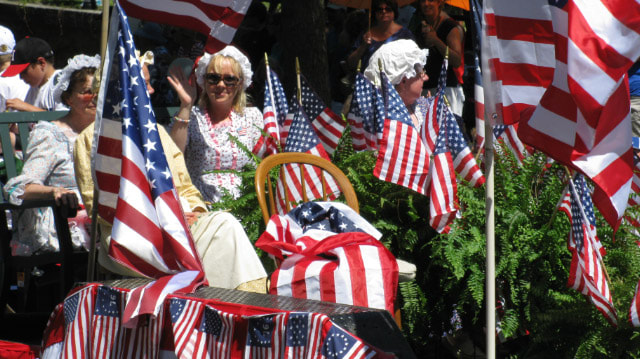 Enactment and Dedication in Cohasset, Massachusetts 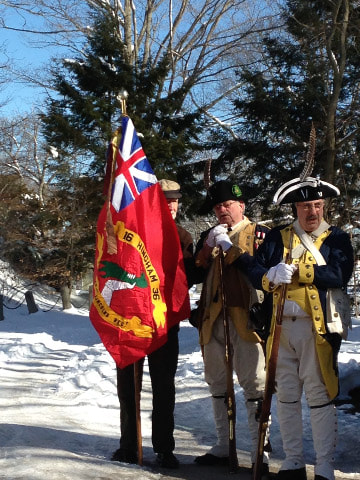 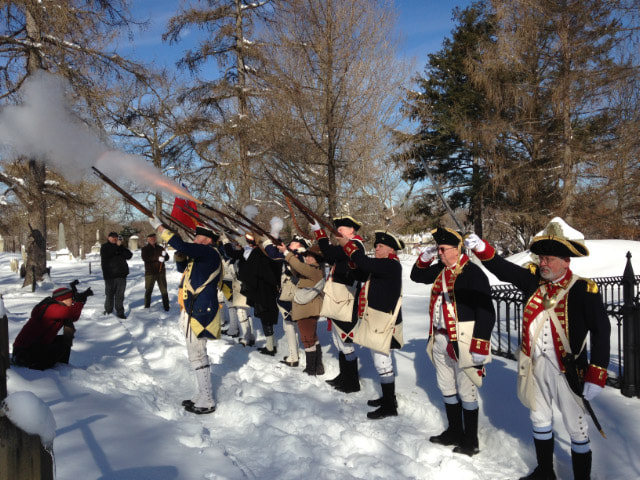 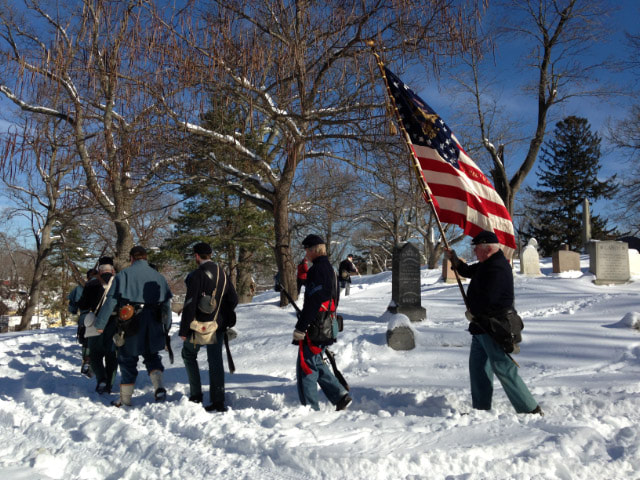 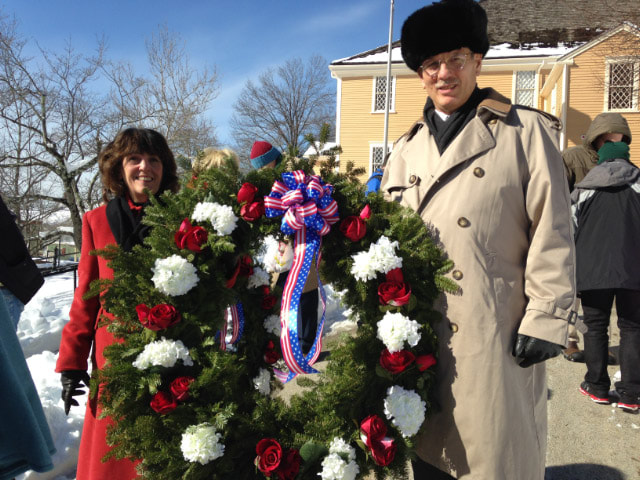 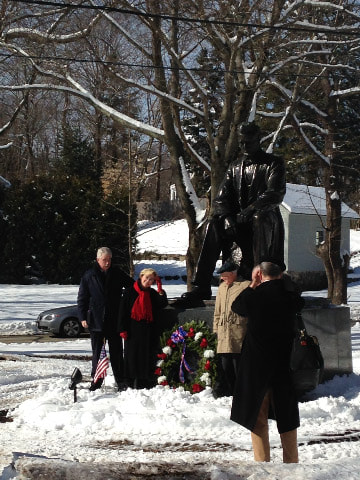 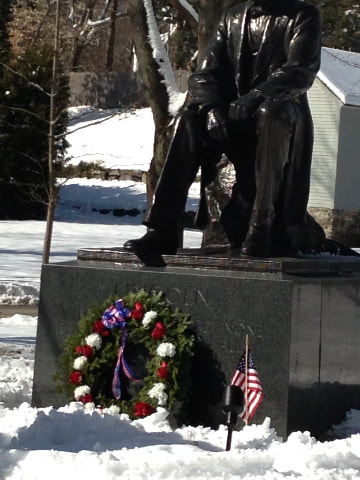